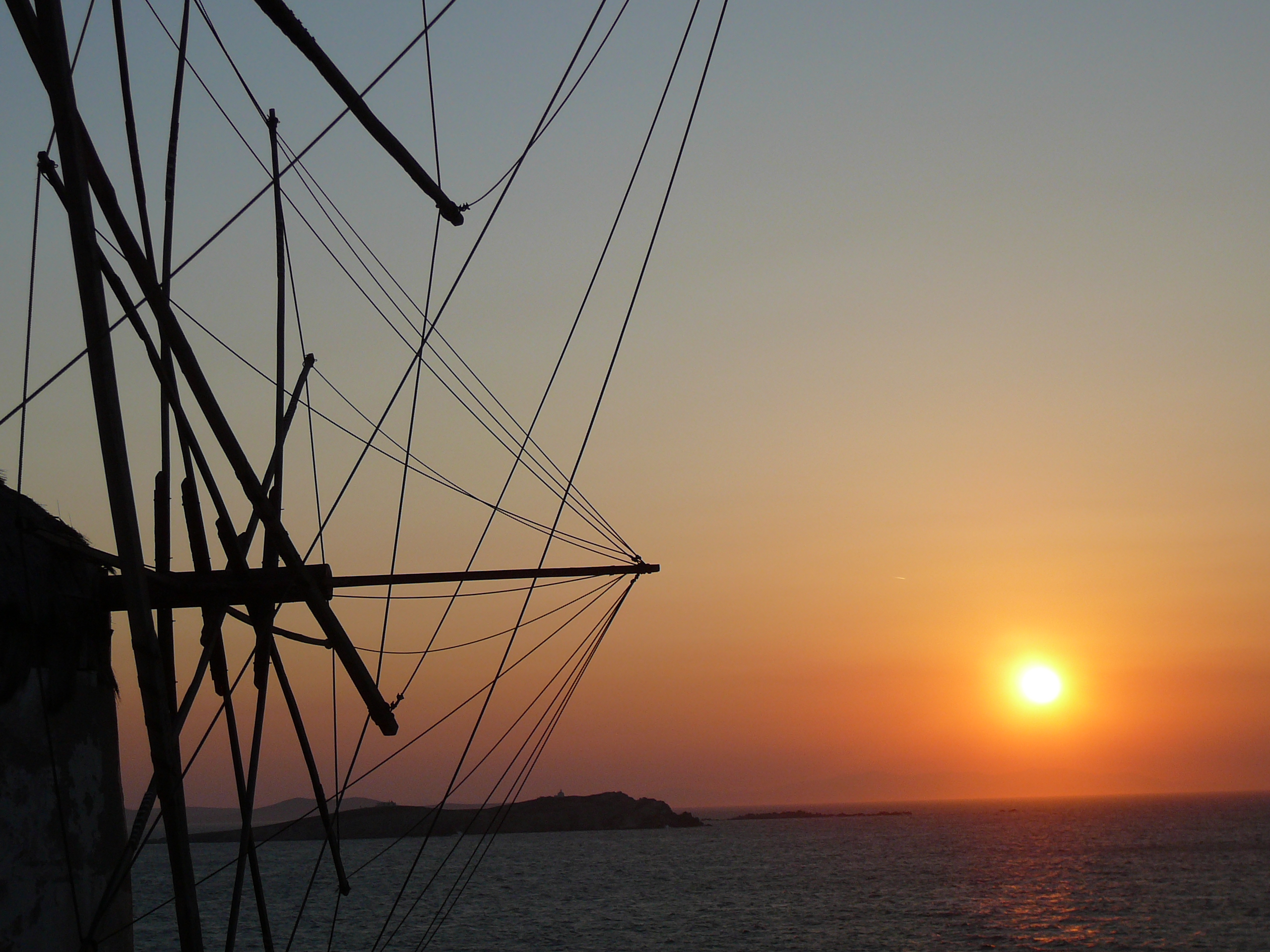 I do a lot of teacher training and motivation workshops in an effort to help preschool teachers survive their very stressful job.  One tool I use in my instruction is the old tried and true method of going to your “happy place” when things get crazy.  Just taking a breath, closing your eyes and picturing the one place in the world that will make you feel good.  Everyone has their own happy place and some need to go there more than others.  Heck when I was a preschool teacher I had to go to my happy place so often I had my mail forwarded there.

Over the years my happy place has changed.  I have been to new destinations and had new experiences and that has redefined for me the place that puts me at ease.  I have kept my happy place to myself, but seeing as today’s assignment in my “Writing 101” course is to describe one place you would go to right now, I thought it would be nice to share my happiness destination.

A few years ago, Mrs. Big Joe and I took a cruise to her home country of Greece.  It was so amazing being right next to historical places like the Parthenon, the Acropolis, and the McDonalds in Athens (where the Spartans got their Big Macs apparently).  I saw places I only read about in history books and got to be up close and personal with objects from ancient times.

While there were many sites to behold, the one place that stood out was the island of Mykonos.  It was one of the last stops on our journey, and after all we had seen, I wasn’t sure if there was anything on that island that would thrill me.  Mykonos is famous for its windmills, and while they are lovely, they weren’t nearly as impressive as ancient wonders we got to see.  As it turned out however it wasn’t the windmills that were amazing but rather what happened at the windmills.

We were on our own to explore the island, and it was indeed very pretty.  We had just about an hour left before we had to be back on the ship and decided to get up close to the windmills.  It had been windy that whole day and the ocean around the island was choppy.  While we made our way towards the windmills, the wind died down (which in an ironic twist robbed us of seeing the one thing “windmills” do best).  The ocean calmed with the wind and the waters stilled.  From where we were standing, it looked like there was no motion out there at all.

As we stood there, the sun began to set.  It was amazing how quickly it happened. One minute the sun was over our heads and the sky was a stark clear blue.  Just a few minutes later, the sun dropped low on the horizon and blue sky faded into a mix of red and orange. There was a short wall in front of us, and I climbed up on it to get a better view.  I wanted Mrs. Big Joe to come up with me, and at first she resisted ( ever the law abiding citizen she didn’t want to climb on someone’s property.) Finally I convinced her and she climbed up with me.

We sat on that wall and watched nature’s spectacular light show.  The sun sunk slowly on the horizon, and every inch it dropped turned the sky brilliant shaded of red, orange, and brown.  It looked like the sun was striking the ocean and setting the horizon on fire. We were in awe at the beautiful site before us.  I pulled my wife close to me and kissed her cheek as the sun vanished from the sky. As we gazed at the setting sun, we were silent. I realized at that moment that there was not only silence from us, but from everyone around us. Moments earlier there had been the din of tourists talking and moving around the island. Now everyone was still in a moment of magic and majesty.

When life (and or small children) make me crazy and I need to be at peace, I go in my mind to that wall in Mykonos next to my wife and in front of that breathtaking sunset and just like that I have arrived at my happy place 🙂